Ealing is a London Borough, nestled in Zone 3 of the networking rail, which forms the outer West London area. A modern Victorian suburb, Ealing has an impressive amount to supply its visitors; from the abundance of parks, amateur theatre groups, notorious sites, to leading contemporary art galleries.

Best known for the oldest film studio in the world and stand-out comedy gigs at the Kind Hearts and Coronets, Ealing certainly supplies unbeatable entertainment in London. With easy access into the Capital on the District, Overground, Piccadilly, or Central Line, it is no surprise that Ealing is one of the most desirable places to visit.

At Apprintable our ethos is to produce pioneering print and our dynamic team of creatives deliver just that. We are a leading one-stop print shop with a prime location in Wembley, which falls into the London Borough of Ealing. Apprintable are highly skilled digital printers serving the Major towns in Ealing, Acton, Greenford, Hanwell, Northolt, Perivale and Southall and offer in-store graphic designers that have unbeatable prices and uncompromising print quality.

At our print shop, we are immensely proud to support local businesses in the West London community. An on-line solution and top-of-the-range print provider, we have collaboratively worked alongside local businesses; from local food distillers including Awafi Foods, Dina Foods in Park Royal, to artisanal businesses such as LM Hair and Beverage Boys in Hayes.

Not only are we the backbone of the West London community, but we have been providing our critically acclaimed online printing service to individuals and businesses across the nation. We have pioneered multinational prestigious client campaigns including Jägermeister, Moet, and MeatLiquor.

We operate on a super-fast and completely free turnaround delivery or you can pop into our conveniently located store by visiting: Empire Way, Wembley, London, HA9 0AB 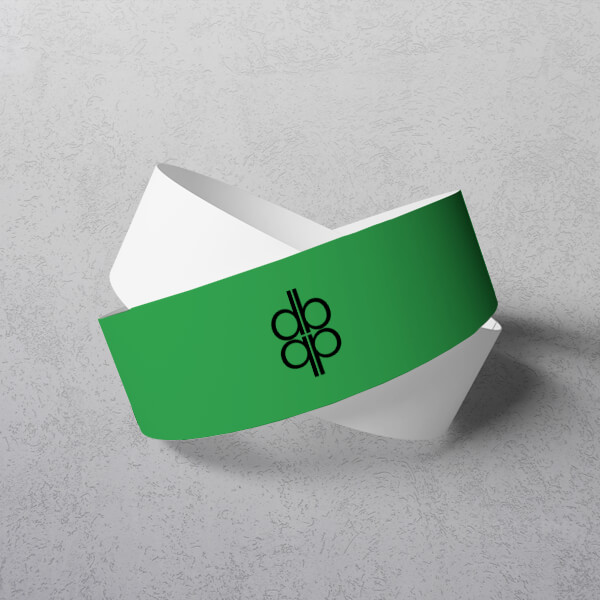 Choose from a variety colours 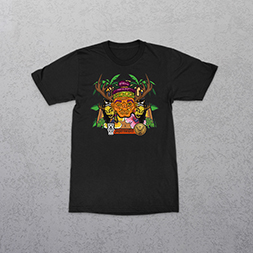 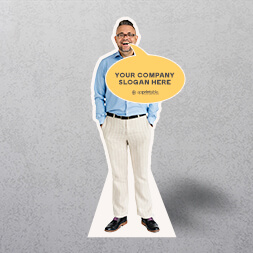 From signs to Life size cutouts 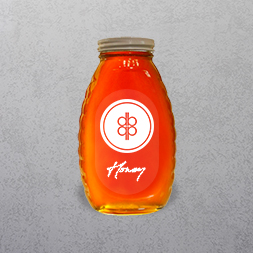 Ordering print with Apprintable in Ealing

With easy car parking access available on-site, and good London transport Links. We though it might be helpful to give you a sense of our location from the areas in Ealing where support and serve local businesses

Our London Printshop is a 5 min walk from Wembley Arena

Where can I print in Ealing?

Ealing is one of the largest UK print providers! If you are searching for bespoke graphic design services, Business Cards London, or T Shirt Printing, then look no further. Apprintable is your one-stop solution - we are a fast, local, and tailor-made service.

Where can I get Same Day printing done in Ealing?

We are a same day wallet-friendly print provider operating in the heart of London. Order online for a free and ultra-speedy delivery service and receive your parcel at your premises! Alternatively, if you live locally in Ealing. You can find our print shop in London Borough of Ealing at: Empire Way, Wembley, London HA9 0AB.

Do you only print in Ealing?

Our print services span across the UK and parts of Europe. We operate on free speedy delivery throughout the UK - we want to provide our second-to-none services to as many people as possible!

Apprintable Printing all over London 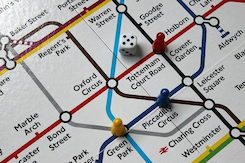 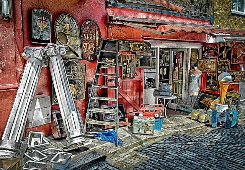